Design comes in many shapes and forms, what must be remembered is it is not about the designer, it is about you. It's about meeting the brief, it is about...

There are many brands in competition with each other that have exactly the same product. How do you become the market leader when you have an identical...

SOHO is a national media agency fully accredited with all mainstream media providers. Our massive buying power with all major networks guarantees that...

Now that our obsession with technology has become reality, we literally are living on our smart phones, iPads, tablets, laptops and we are sculpting our...

In the world of information and technology, video is king! For this reason, the Team at SOHO takes the importance and power of video very seriously. For...

In the life of every business, sometimes it comes down to that moment where it is make or break for everyone. Some call it pressure, the team at SOHO call...
TELL US ABOUT YOUR IDEA

ANYTHING IS POSSIBLE. WELCOME TO SOHO

WE'VE BEEN DOING THIS A LONG TIME AND WHAT MIGHT SEEM CHALLENGING TO OTHERS, IS JUST ANOTHER DAY FOR US !


The heart of SOHO Media has been beating in many different shapes and forms since 1995; and we have lived and breathed the energy and intensity of media and marketing every waking hour. Our job is to perform miracles on a daily basis and we do get a thrill out of seeing our work come to life. We love what we do, but we don't need to show boat it. Just like any group of professionals in any field of expertise, that's our job, that's SOHO. With a lot of coffee, hard work and a strong focus on one liners in the studio, we make it happen. No shortcuts, a thousand safety nets, wild shirts and loud shoes; we are different and we have no fear.

Our tenacious approach to fighting for our clients is legendary and our work ethic is unsurpassed. Our strength is to create opportunities and work the science hard, to make every piece fit. It starts with a need, moves to an idea, forms into a creative structure then the campaign grows legs and gets to work. We have a strong focus on moving SOHO into new circles and to build on a well resourced business that can work at maximum capacity, with clients on any scale, delivering optimum service every day. THIS IS OUR OPPORTUNITY. THIS IS OUR TIME. Anything is Possible, Welcome to SOHO. 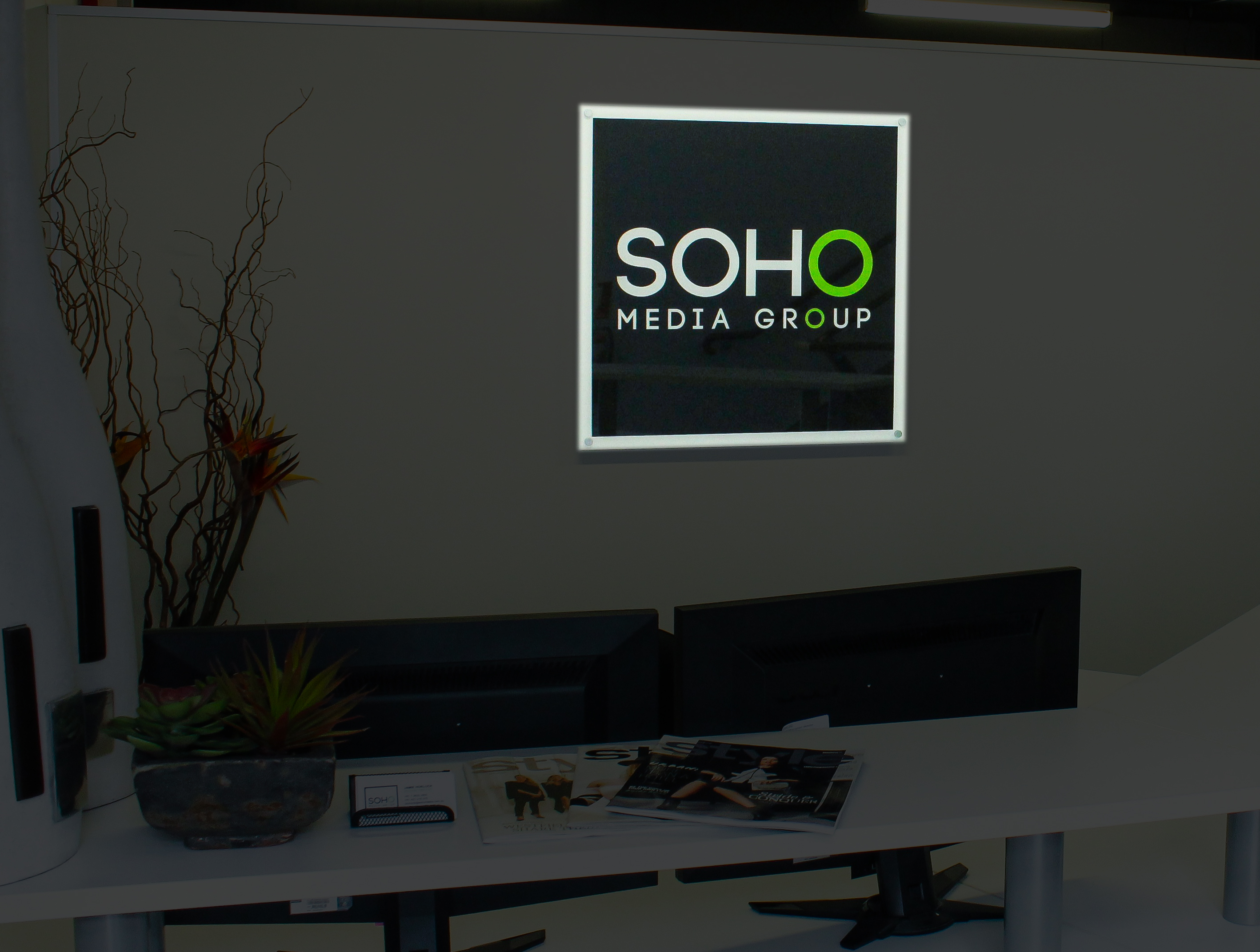 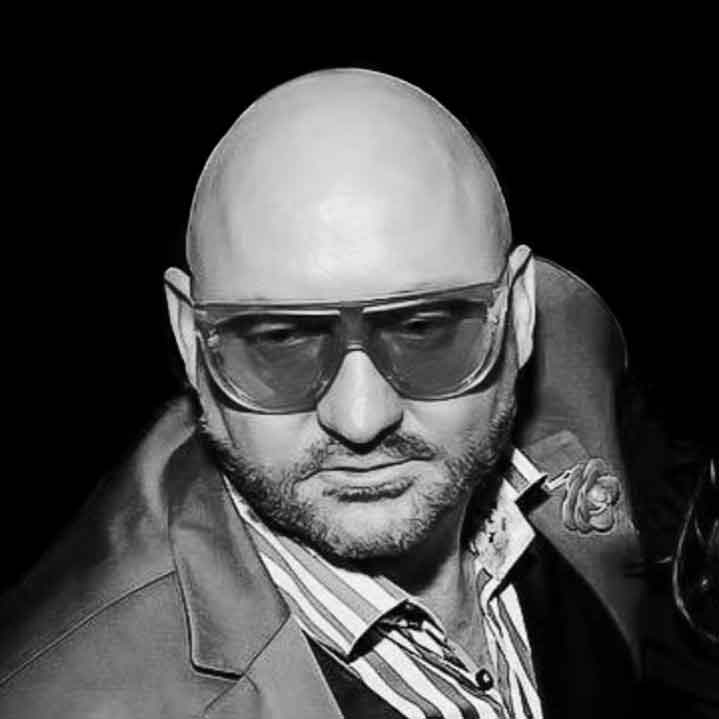 David started his marketing career in 1989, at Rupert Murdoch’s Newscorp, before falling in love with the agency experience in 1995. Soon after, he opened SOHO Media and has grown a national client base throughout Australia specialising in brand and retail across multiple industries. SOHO Media is fully accredited in all media channels, has over forty employees, and is successfully operating internationally in both the United States and Australia.

David is known throughout Australia as much for his wild style and loud suits, as he is for being a creative genius. It is no joke that he gets mistaken as legendary music artist, Pitbull, for his similar looks and outlandish demeanour. 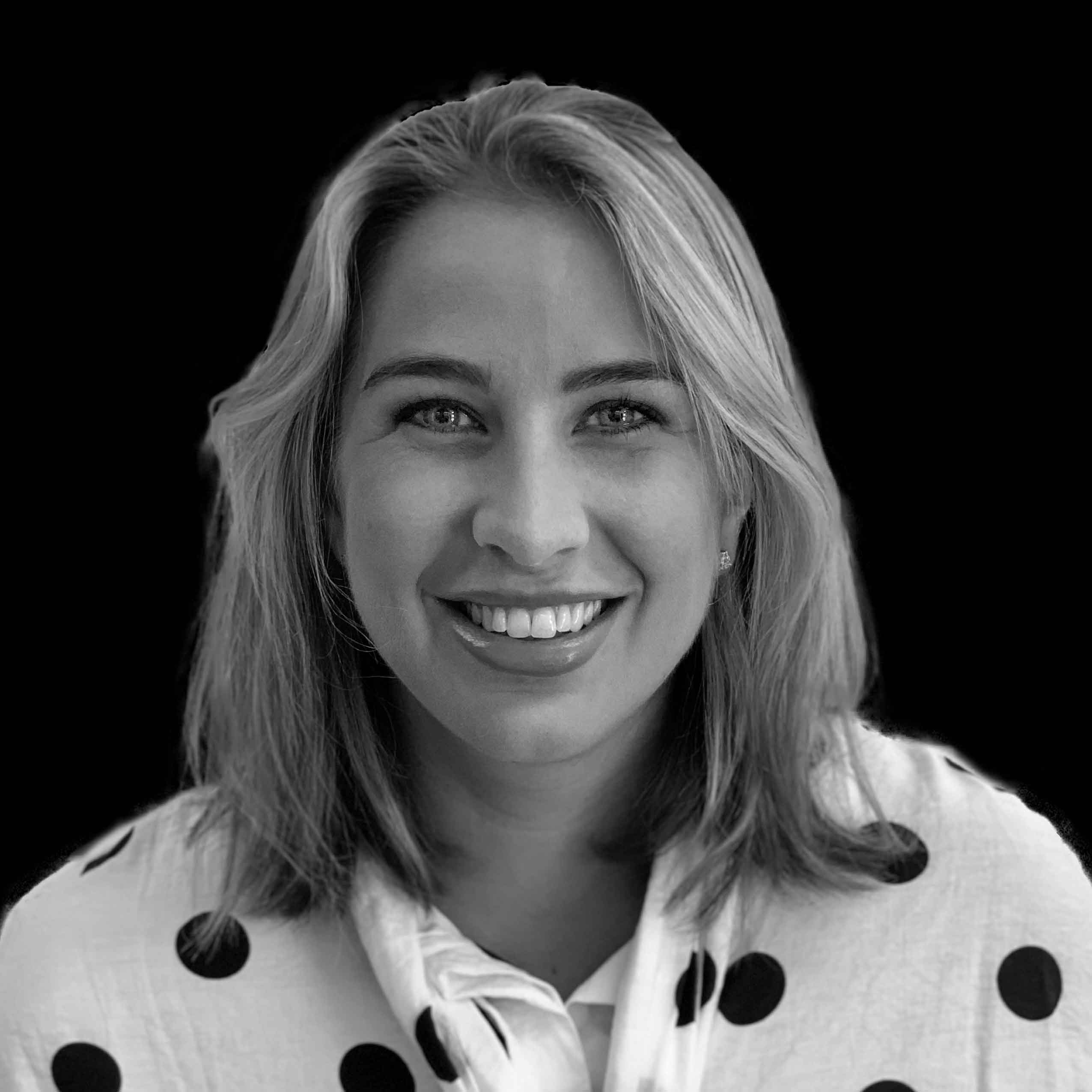 Olivia joined SOHO Media in 2016, bringing with her sixteen years of award winning marketing experience for people, teams, and businesses spanning across a variety of roles and industries.

Originally from Australia, Olivia came to Atlanta in 2018 to open a SOHO Media office in the United States after winning a major contract with Atlanta’s newest Major League Rugby team, Rugby ATL. As the director of SOHO Media’s North American branch, Olivia brings with her a wealth of knowledge for media bookings and negotiations, as well as an unquenchable thirst for devising new marketing strategies and campaign initiatives.

As a recipient of multiple Australian Women in Business Awards, Olivia is driven by personal and professional development. With a firm love of shoes (owning 150 pairs to choose from) she is ready to “walk the walk” and take brands to the next level. Her magnetic personality, ability to connect with anyone, and Aussie accent ensures you’ll remember Olivia for years to come.

WHERE ARE YOU FROM?
AUSTRALIA
UNITED STATES